Driver parallel lines was released on March 17th 2007, for the Wii console and the PC; it was developed by Reflections Interactive, and published by Ubisoft. For all you driver fans out there no this is not driver 4, this is a completely new game in the driver series, so its perfect for people who are new to the series. 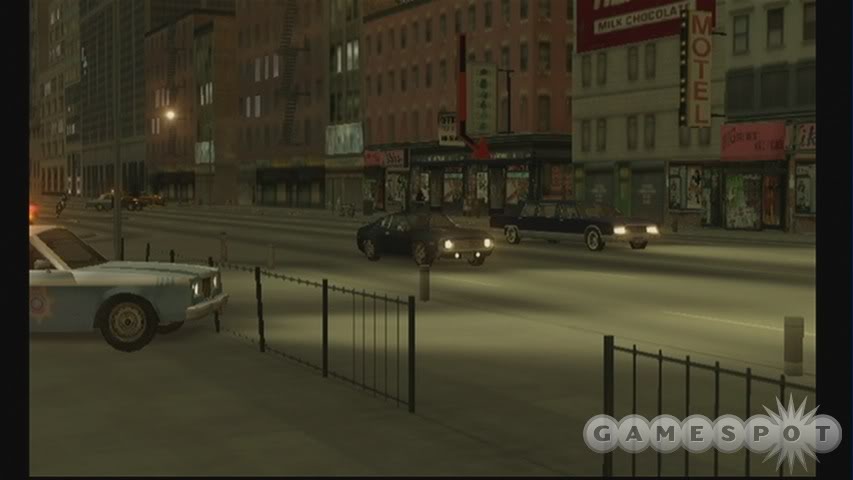 Like the GTA series Driver Parallel Lines is an open world sandbox style game, that takes place in New York City. Any car is stealable, destructible, and customizable. Any civilian can be beat up shot And killed, and as always the cops are a pain in the ass. There are many different guns to choose from and when the games over, there are many different side missions to do like, Hits, street races, deliveries, stealing cars and many more. 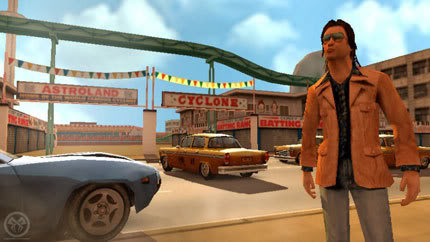 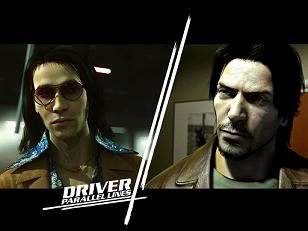 Players play as 18 year old TK, a kid who moved from his old town because life there was "just too slow", in New York he makes it big using his God Given Driving Skills. I'm not going to get into the story because there is the unique plot twist in the middle of the game, that makes it all the more fun to play. What I will say though is that I've never seen something like that in a video game before. Like any GTA game you do missions to unlock more missions. Since it is a sandbox style game you can choose when you want to do these. One of the many things I really like about this game is that there are over 80 customizable, destructible cars to choose from. Another great feature is the fact that you can store your cars in a garage if you don't want to use them yet. The game also features a day and night cycle although its not based off of the actual time like pokemon diamond/pearl. 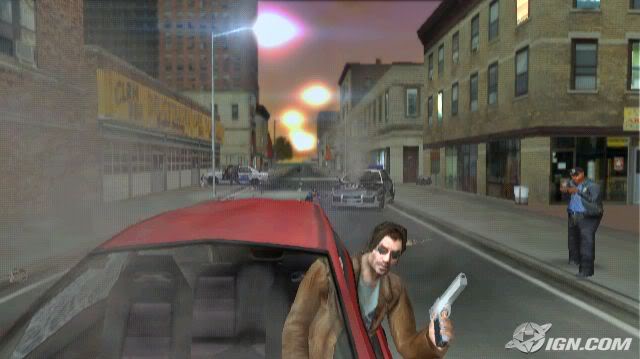 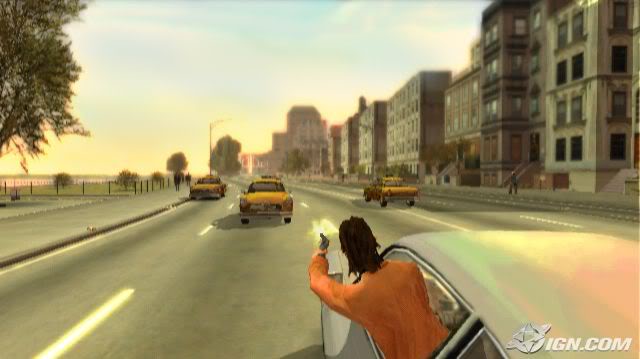 In terms of graphics it's a wii game need I say more. Although the graphics in this game are identical to the PC and PS2 versions graphics so there pretty alright (real wii gamers don't care about graphics). But if you do want great graphics to look at just watch the cut scenes. For a wii game these graphics are amazing and the best I've seen on the Wii so far. In terms of game play, once again it plays like any other GTA game, do more missions to unlock more missions to ultimately complete the game. What makes it different are the controls, like most other Wii games you use the wiimote and nun chuck. When out of a car you use the control stick to move around, the pointer function on the wiimote to look around B to shoot your gun, and C to duck and cover. When in a car Z is to go C is to brake and reverse A to shoot out the window and a slight flick of the nun chuck either left or right to do a power slide or drift in that direction. 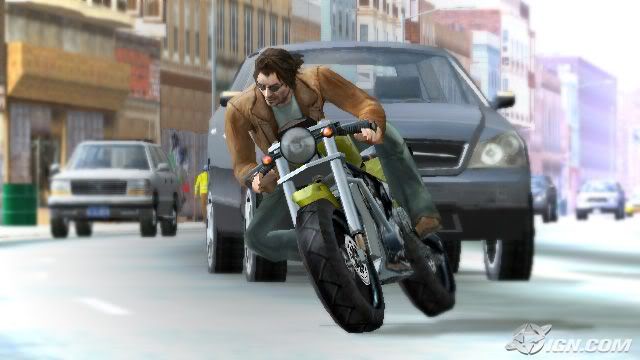 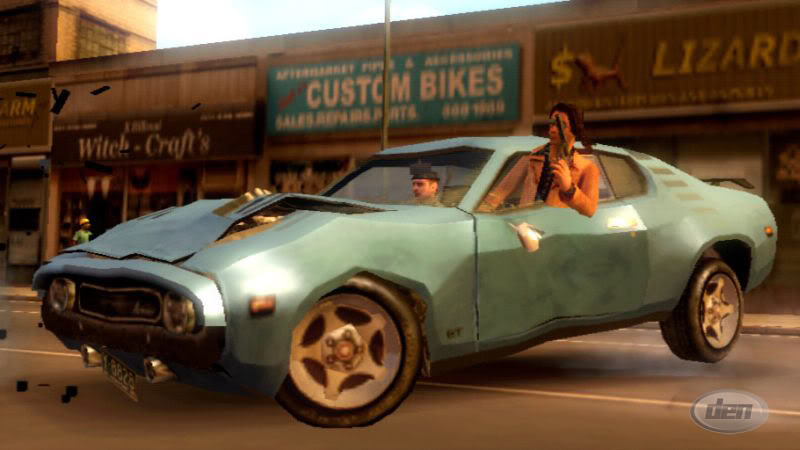 Overall I liked the game a lot; it delivered that GTA like experience, which I really wasn't expecting. The controls were great even though they take some getting used to. There was no tack on extra shitty motion controls those were kept to a minimum that I liked a lot. The soundtrack was awesome, the wide open city was fun to explore and the cars were great to play around with. The story was also very simple but great in its own way feature some twists I wasn't expecting, and the side missions just adding more fun to the game. Unfortunately this is not GTA 4 you're not going to get a special physics engine (although the crash effects and damage to cars were very realistic) every civilian you hit with a car will bounce off in the exact same way. Unlike previous driver titles this one takes place only in New York, and the cops chatter on the radio keeps on repeating itself which make you want to shoot at them more. It's a great game especially on the wii and gets 9.3 out of 10. 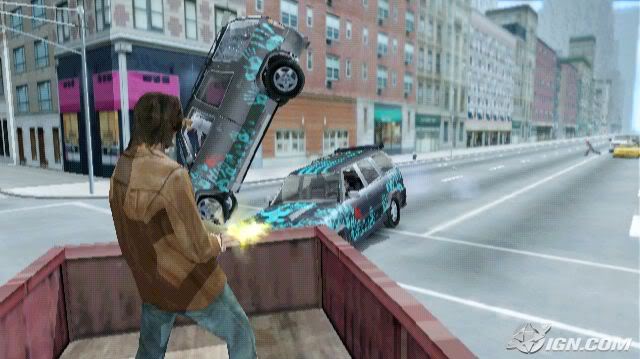 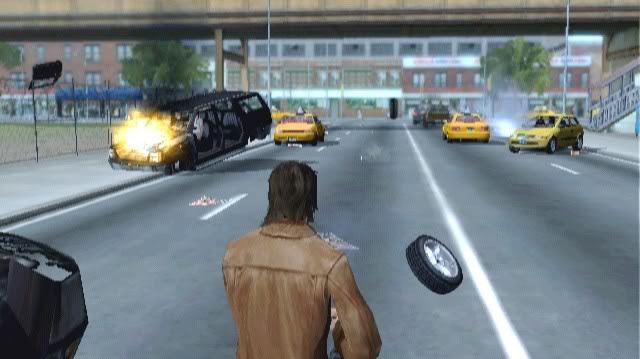