Quantum Of Solace A Review By KingreX32

Quantum of solace was one of the many blockbuster hits of 2008. It was also turned into a video game. Quantum of Solace the game was released November 4th 2008. Its was developed by four different companies Treyarch (PS3 and Xbox360) Eurocom (PS2) Beenox (windows and Wii) and vicarious Visions (Nintendo DS), and was published by Activision. The game feature the Voice and likeness of Daniel Craig, and many of the characters from the film reprised there roles for the game. Here's my review of Quantum of Solace on the Wii. 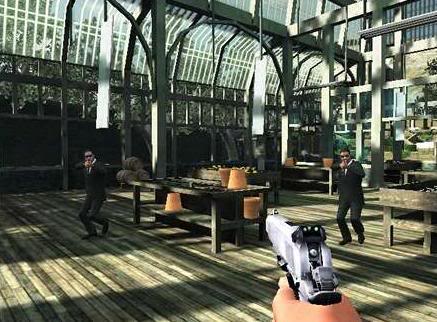 So usually right now id talk about the game its story and characters, but I'm sure you already know that, what I will say is that Quantum of Solace on the Wii is the exact same game on the 360. Every car in the parking lot, every plant in the hallway and every computer and cubicle in the game is the exact same on the Wii, the only difference are the graphics and controls; I can say that because I played the Xbox version of the game. Graphics wise the Wii's graphics are watered down AOT, compared to the 360 version of the game, but the game play remains the same. Quantum of Solace is a First Person/Third person shooter. 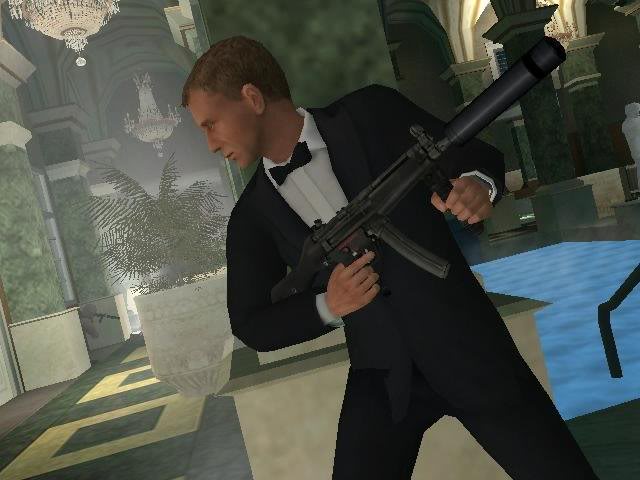 There is a cover system that shifts into third person view when using cover, climbing up ladders or poles, balancing on bars and moving across walls. The Wii version also has the thinking AI, which means bad guys run away or take cover when out gunned and lay down cover fire for thier comrades. QOS is basically a run and gun game, yeah you have objectives to complete but there mostly kill that guy or get over there in a certain time. Like the Xbox version there is also Hand to Hand combat and an online mode. 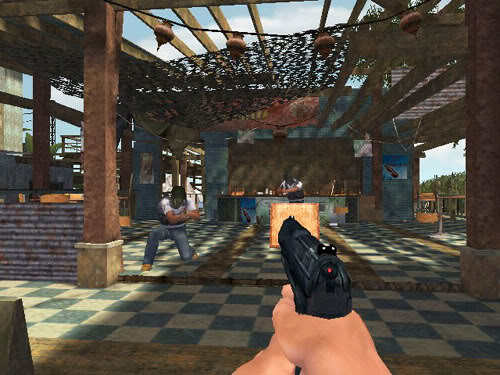 QOS is a descent game on the Wii console, the controls are great there not to gimmicky, and there easy to memorize. Everything you get in the Xbox version (story mode wise) you get in the Wii version, also since the story mode is short the online mode was great to include, there is many maps to choose from based off of levels in the game and the offline multiplayer is fun to play with friends too. Although QOS is a descent game on the Wii it does have its drawbacks. Firstly the hand to hand combat in the game was very disappointing, even though they kept the motion thing to a minimum( which I thought was ok) I would expect at least a little bit of that in the hand to hand to combat. You fight by aiming the wiimote at a target on the screen and pushing the A button. Secondly the online mode was fun to play but come on four players that was also disappointing. Thirdly the game itself the game is called Quantum of Solace but most of the levels take place in Casino Royale. Last but not least the game was basically shoot everything in site, yeah you hack a computer here or pick an electronic lock there but there really was no depth to the game play. QOS is an Ok game I bought it mainly for the online mode but you really should just wait for the price to go down instead of buying it at full price. Quantum of Solace on the Wii gets a 5.0 out of 10 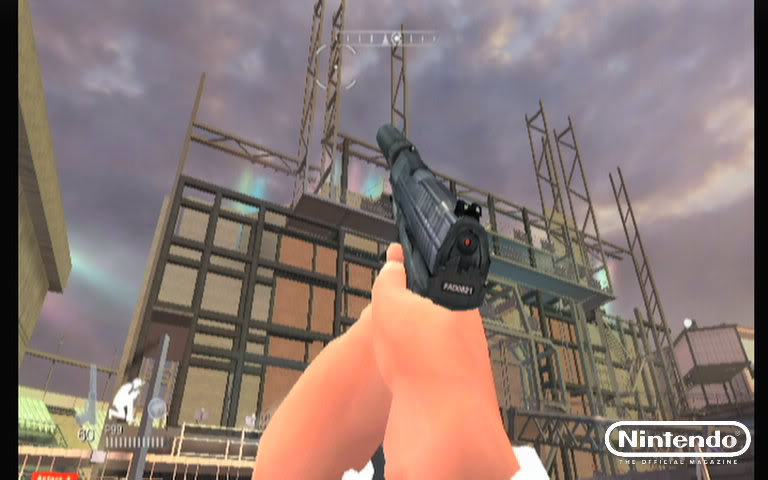